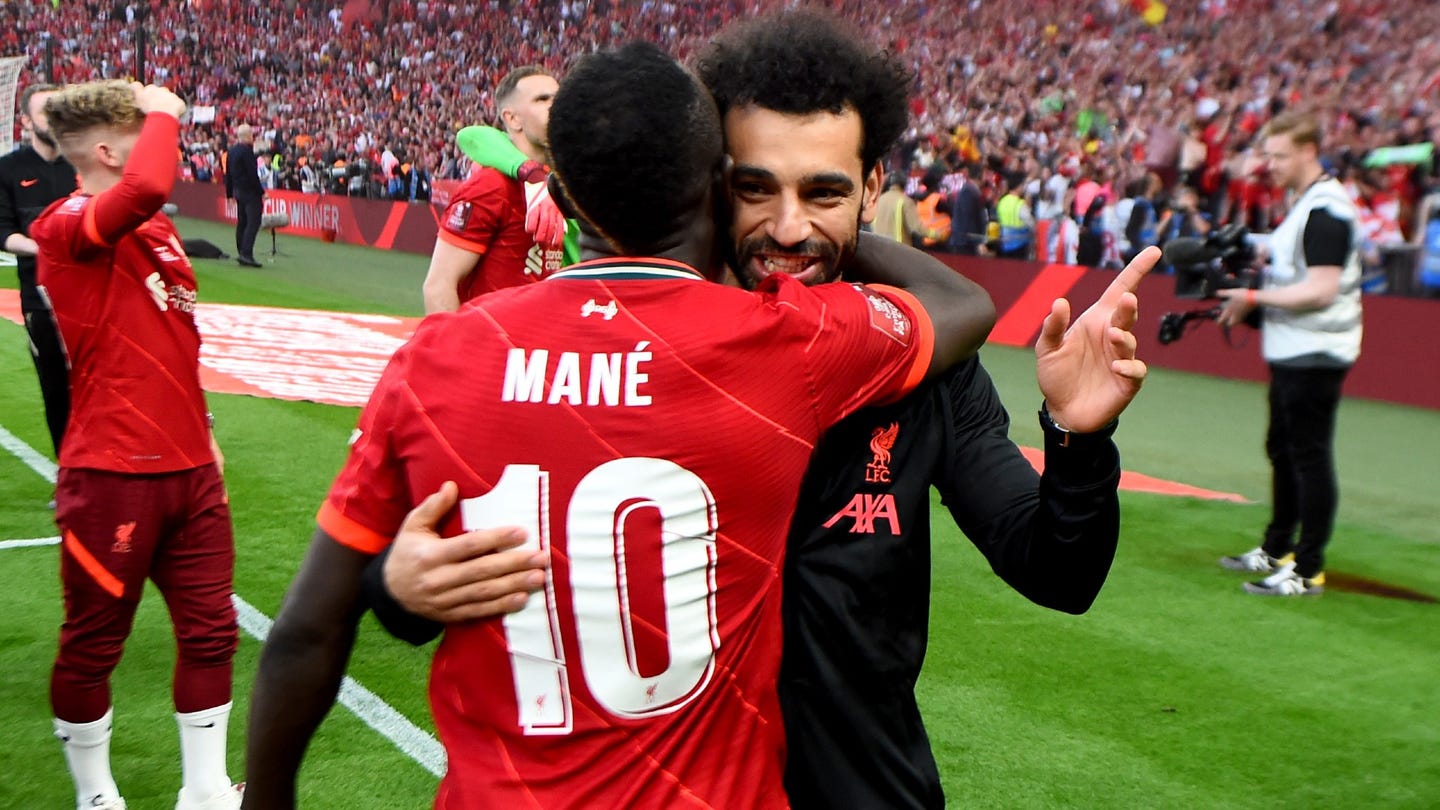 For all the controversy and criticism it generates, the Ballon d’Or remains the most important individual award in world football, and the race to claim the 2022 prize is well and truly on.

France Football announced in March that the rules for Ballon d’Or voting have changed, with the key one being that the award will be based on performances over a single season, rather than a calendar year.

That means performances at the 2022 World Cup, which is set to kick-off in November, will not be considered this year, and instead will be judged when voting for the 2023 Ballon d’Or gets under way.